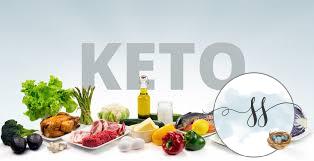 Diet, diet, diet! It is all we read about. We see ads on TV for Weightwatchers, we see colourful ads in our favourite magazines touting whatever diet Dr Oz had on yesterday’s show. Have you been to a bookstore lately and checked out their cookbook/healthy lifestyle/diet sections? Absolutely f*** mind-boggling.

So where do we start? The first thing you need to determine is WHY you want to go on a diet. Do you want to lose weight, gain weight, lower cholesterol, have healthier eating habits, fight inflammation, maybe you suffer from a disease such as diabetes or Crohns and Colitis? Maybe you are just at a ‘savvy’ age where you are starting to think about longevity and what’s best for you to live a long and healthy life. Whatever the reason for your diet; if you plan on making a lifestyle change as opposed to a quick crash diet you need to do your homework.

Over the next few days, I am going to high-lite the top diets on the market according to Medical News Today. By Christian Nordqvist  Reviewed by Natalie Butler, RD, LD

This article outlines what the diet consists of as well as some pros and cons to each diet. Hopefully, this will help you determine what diet is the best diet for you.

I am not a nutritionist. Before starting any diet you should always speak to a certified nutritionist or your own Dr.

Ketosis is a normal metabolic process. When the body does not have enough glucose for energy, it burns stored fats instead; this results in a build-up of acids called ketones within the body.

Some people encourage ketosis by following a diet called the ketogenic or low-carb diet. The aim of the diet is to try and burn unwanted fat by forcing the body to rely on fat for energy, rather than carbohydrates.

Ketosis is also commonly observed in patients with diabetes, as the process can occur if the body does not have enough insulin or is not using insulin correctly.

Problems associated with extreme levels of ketosis are more likely to develop in patients with type 1 diabetes compared with type 2 diabetes patients.

In normal circumstances, the body’s cells use glucose as their primary form of energy. Glucose is typically derived from dietary carbohydrates, including:

The body breaks these down into simple sugars. Glucose can either be used to fuel the body or be stored in the liver and muscles as glycogen.

If there is not enough glucose available to meet energy demands, the body will adopt an alternative strategy in order to meet those needs. Specifically, the body begins to break down fat stores to provide glucose from triglycerides.

Ketones are a by-product of this process.

Ketones are acids that build up in the blood and are eliminated in urine. In small amounts, they serve to indicate that the body is breaking down fat, but high levels of ketones can poison the body, leading to a process called ketoacidosis.

Due to the fact that ketosis breaks down fat stored in the body, some diets aim to create this metabolic state so as to facilitate weight loss.

Ketosis diets are also referred to as:

Adhering to the ketogenic diet can lead to short-term weight loss. A study conducted in 2008 and published in the American Journal of Clinical Nutrition found that obese men following a ketogenic diet for 4 weeks lost an average of 12 pounds during this time.

The participants were able to consume fewer calories without feeling hungry while following the diet.

The ketogenic diet could have a healthful effect on serious health conditions such as:

These health benefits could be due to the loss of excess weight and eating of healthier foods, rather than a reduction in carbohydrates.

The ketogenic diet has also been used under medical supervision to reduce seizures in children with epilepsy who do not respond to other forms of treatment. Some studies have suggested that the diet could also benefit adults with epilepsy, although more research is required to confirm these findings.

However, longer-term adherence to the ketogenic diet does not appear to yield great benefit.

The American Heart Association (AHA), American College of Cardiology, and the Obesity Society have concluded that there is not enough evidence to suggest that low-carbohydrate diets such as the ketogenic diet provide health benefits to the heart.

Other conditions are also being studied to see if a ketogenic diet might be beneficial; these include:

In diabetic patients, ketosis can occur due to the body not having enough insulin to process the glucose in the body. The presence of ketones in the urine is an indicator that a patient’s diabetes is not being controlled correctly.

Some dietitians recommend a ketogenic diet for individuals with type 2 diabetes, also known as non-insulin dependent diabetes (NIDDM). With type 2 diabetes, the body still produces some insulin but is unable to properly use the insulin to transport glucose into cells for use as fuel.

Patients with diabetes who follow a ketogenic diet need to carefully monitor their ketone levels. A serious condition called ketoacidosis can occur if these levels get too high, and although it is most prevalent in individuals with type 1 diabetes, people with type 2 diabetes can also develop ketoacidosis.

Ketoacidosis is a condition where the levels of ketones in the body are abnormally high, poisoning the body. It is a serious and dangerous condition that can quickly develop, sometimes within the space of 24 hours.

There are several different potential triggers for ketoacidosis. It is most commonly caused by illnesses that lead to the production of higher levels of hormones that work against insulin.

It can also result from problems with insulin therapy, either through missing scheduled treatments or not being given enough insulin. Less common triggers of ketoacidosis include:

High levels of ketones in the urine and high blood sugar levels (hyperglycemia) are signs of ketoacidosis and can be detected with kits in the home.

Early symptoms of ketoacidosis include:

Ketone levels can be monitored using urine testing kits that are commonly available over the counter.

Ketosis does not usually occur in healthy individuals that eat balanced diets and regular meals. Drastically reducing the number of calories and carbohydrates that are consumed, exercising for extended periods of time, or being pregnant can all trigger ketosis.

In patients with diabetes, ketosis and eventually ketoacidosis may occur if insufficient insulin is used to properly manage the condition if meals are skipped, or if an insulin reaction occurs (often while asleep).

Diabetic ketoacidosis is considered an emergency as it can lead to diabetic coma and even death. Treatment is usually administered by emergency healthcare workers, followed by hospitalization in an intensive care unit.

For diabetic patients, the following measures are commonly taken:

In addition, there are a number of measures that people with diabetes can take to help prevent ketoacidosis:

Anyone who is considering a radical change to their diet should talk to a doctor first. 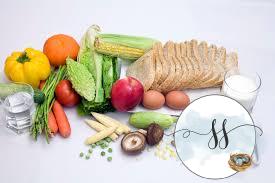 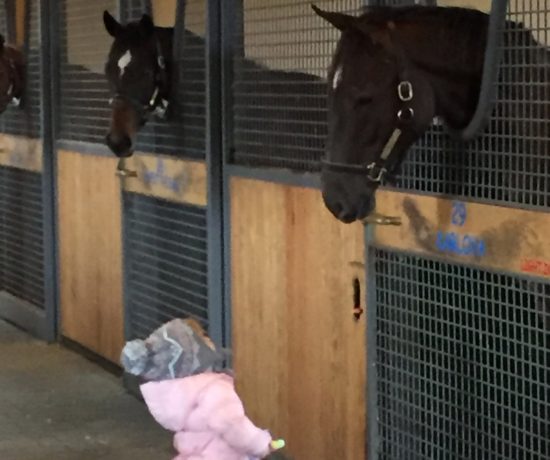 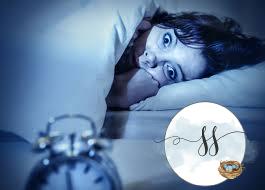 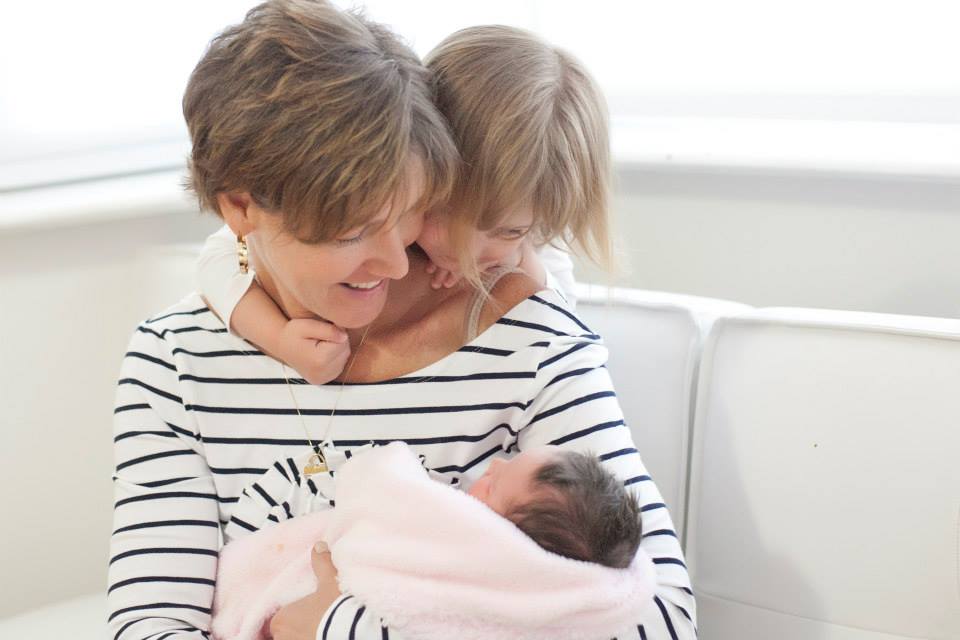